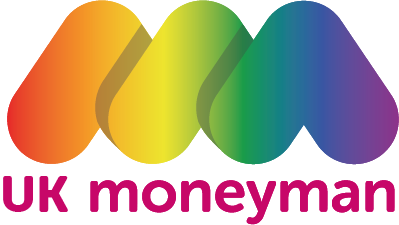 Gifted Deposits Are More Popular Than Ever Before!

According to research from Legal & General, parents are gifting deposits for their children now more than ever before. In fact, they gift so much now that if the “Bank of Mum & Dad” was actually a bank, it would be one of the top 10 biggest lenders in the UK!

The average parental gifted deposit in the UK is now up to £24,000, so there is no wonder that first time buyers require an extra cash boost! Gifts also come from other family members, including grandparents, as their wealth sometimes skips a generation.

Thousands of homebuyers every year are reliant on their families to either get onto the housing ladder in the first place or upgrade to a larger home. In fact, if these gifts were not allowable or available the market could be in serious trouble.

According to the survey, almost 20% of parents who had helped their children buy did so because they felt it was their personal responsibility to help out.

First time buyers need all of the help that they can get!

Property price rises have outstripped wage increases over the years, putting purchasing a first home out of reach for many, especially if there is only one income coming into the household.

Paying out for rent eats into people’s ability to save for their own deposit. Some move back in with their parents for a while in the run-up to moving home to help with saving.

Off the back of the survey, Legal and General warned that parents’ generosity could hurt their standard of living in retirement.

Based on their survey of 1600 parents who had helped out their children, most were gifting from their own savings. Slightly more worrying though was that many were withdrawing from their pension schemes or their own equity. Effectively this is them “fast-forwarding” their child’s inheritance.

How Many Mortgages Can I Have?

Can You Get a Mortgage on Benefits?

Should I Overpay My Mortgage?

What is a Mortgage Illustration?