When you take out an interest only mortgage the lender will want to know what your “repayment strategy” is, that is to say how you will pay back the capital sum at the end of the term. In many instances, people sell the property to pay back the mortgage.

An insight to Interest Only Mortgages

In the late nineties, I would say that most of the products available were interest only mortgages. Typically, then you would just pay the interest to the lender and look at paying the capital back at a later date, usually through an endowment policy or some other investment vehicle.

When your mortgage term would come to its end, your policy would mature and you'd pay back the capital in advance to the bank and any surplus that was yours to take as a cash-free sum. It didn't always work out like that did it though Wayne?

No, it didn't. For many years it did, a lot of people did quite well out of it for a long time. In the early days of it, you used to have a tax relief called mortgage interest relief at source.

So, you were effectively paying less mortgage payments because you were getting some tax relief on your mortgage interest. If you only paid interest only, it meant that your payments were very cheap. Also, for a period of time in the early eighties, you used to even get premium relief.

So, your endowment premiums used to get tax relief on those as well, so it was a really tax efficient way of doing it. The endowment policies would build up this lump sum of money and at the end of it when you would need to pay your mortgage off, the lump sum matures and you pay off the remaining debt and keep what was left.

Probably the first of them is the selling scandal, isn’t it?

I would say so, yeah. There were always two sides to the argument, was it ever sold as guarantee?

I'm sure a lot of the advisors were quite clear at the time that it wasn't, but certainly the regulators took the view that if there were any grey areas, that maybe the advice hadn't been all that it could have been.

Since then, we’ve been in a low interest rate environment for a long time, so those things basically disappeared and lenders, generally speaking, don't accept it on that basis anyway.

I'm not saying they won't accept interest only mortgages, but the endowment mortgage has virtually disappeared.

Of course, there are certain circumstances where an interest only mortgage is a sensible option, but they can be ever so difficult to obtain.

Here is an example where an interest only was suitable; I had a customer who was relocating for a job and he needed to run two homes, but he knew one of them was going to sell.

Great example, another one would be if you are a landlord, with other properties and those other properties have got equity in them, or it may be that you are going to be in receipt of a trust fund or an inheritance.

An inheritance and an interest only mortgage would be a great way of you being able to keep your commitments low. You need to understand that your balance isn't going to go down, you are always going to owe that amount of money.

A lot of people would look at that and know that when that big chunk of money comes from my inheritance or from selling the other property, it can be cleared. In the meantime, you don’t have any big outgoings.

So, the difficulty is that over the years lending criteria has largely moved away from that. I think because of the desire not to be seen to be miss-selling so that no customer could be under any misapprehension that their debt wasn't going down, they become very cautious in terms of what they will allow.

Qualifying for an Interest Only Mortgage

In order to qualify for an Interest-Only residential mortgage, lenders say that you've got to have a certain amount of equity so that you can prove that you can downsize.

Some lenders will actively look at the average price of a typical property that you might want to downsize to, to make sure that you've got enough equity.

Others will do it maybe only up to a maximum of 50% loan-to-value. The other way that they try to regulate this is by looking at the income of the applicant.

So, some of the lenders, unless you are on a very sizable income, they won't consider you for an interest only mortgage.

Some of these rules have become almost too draconian. The lenders do have rules and regulations as laid down by the financial conduct authority in terms of what they can and can't do.

They might have chosen it when they were in their twenties and it suits them to have that big house for now, but ultimately, it's going to be too big for them when they get older.

They also know that equity will come back to them. On the residential side, it is much more difficult to get an interest only mortgage than it used to be. That doesn't mean it's impossible.

I think it's just a case of speaking to your mortgage advisor and they’ll will guide you as to what may or may not be possible.

I think from the lender's point of view, this still haunts them to this day because we've got interest only mortgages taken out 25 years ago that are coming to their end, the customers have ignored the letters or for some reason weren't able to switch onto a full repayment mortgage.

It becomes a real problem if they're not ready to do that downsize, or it's not possible to do that downsize. If that's you, if you're interest only mortgage is coming to an end and you're more mature and you've still got this money to repay and no way of repaying it, what would your options be?

Well, you've got to sell it whether you like it or not, because ultimately the bank or the building society has got the right to have their money back at the end of your mortgage term, so you might be forced into selling it against your wishes.

Depending on how old you are, there maybe is a chance of Remortgaging it, but it’s likely that you’d have to remortgage it onto a repayment basis now and that might put real pressure on your ability to afford it.

There are things like retirement interest only mortgages that have started coming to the fore recently or equity release type mortgages.

So, if you are getting to the older end of the spectrum, those sorts of things might now become more of an opportunity that at least you can stay in your house and keep it on some form of interest only.

So, interest only was mostly a thing of the eighties and nineties, the endowment scandal came our way and the shortfall started to occur. Lastly, almost all the customers on a residential mortgage go for a repayment capital interest so that that balance is coming down all of the time. 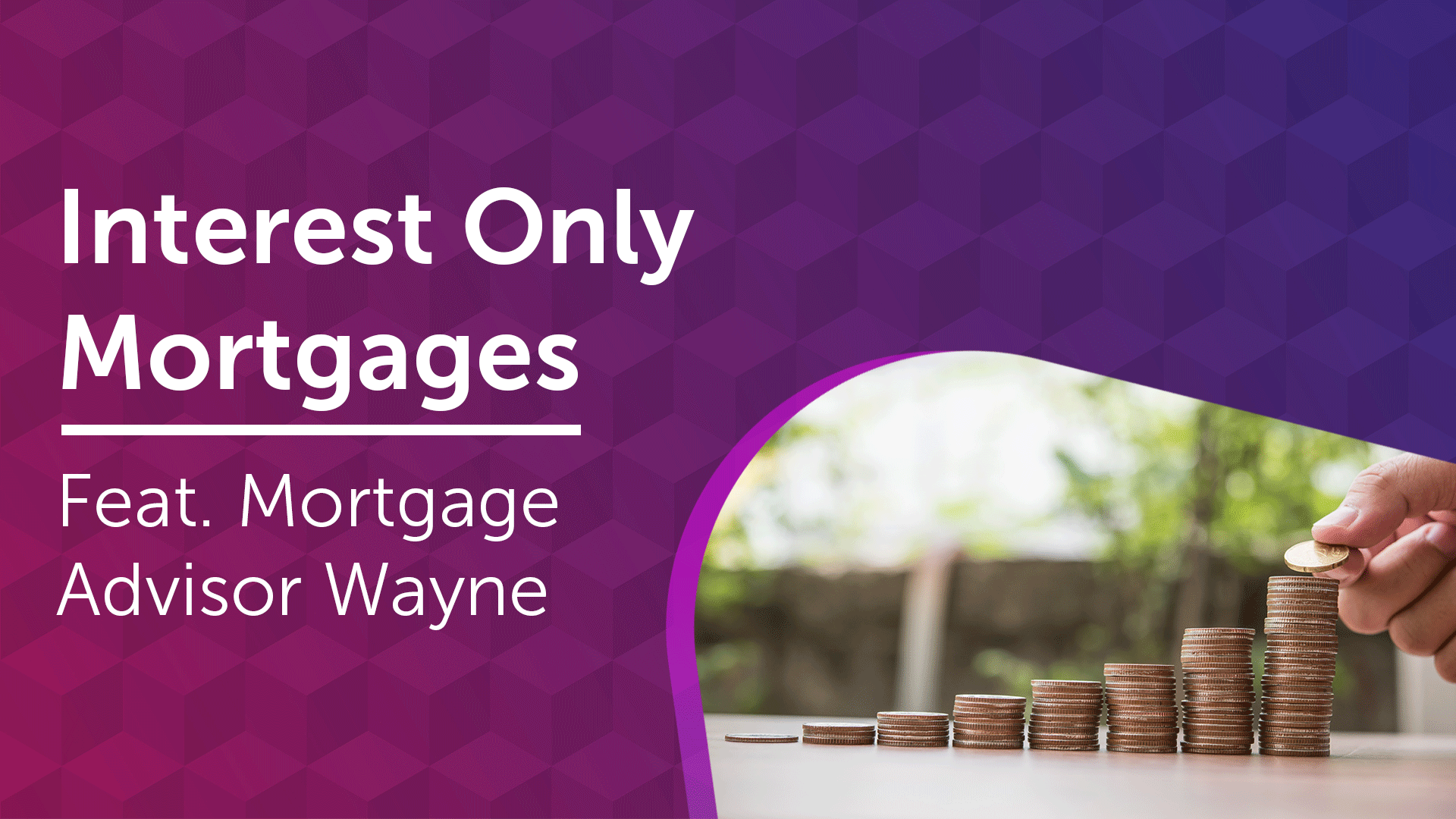 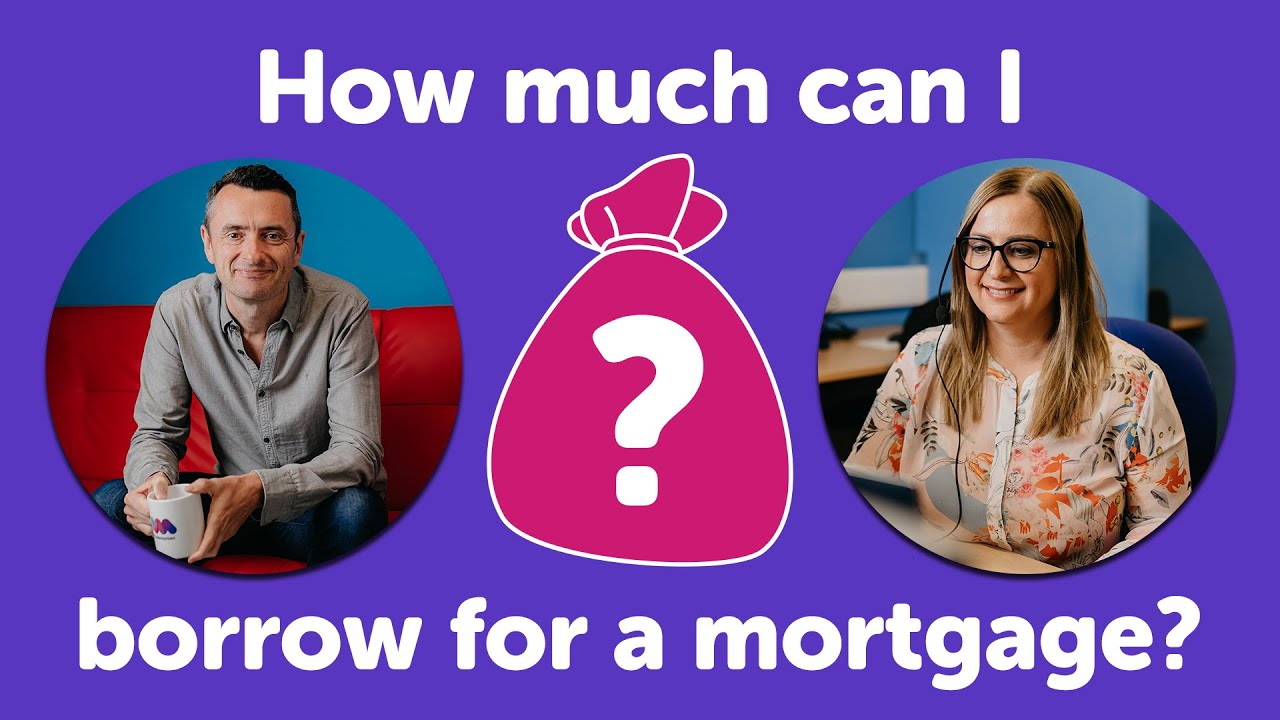 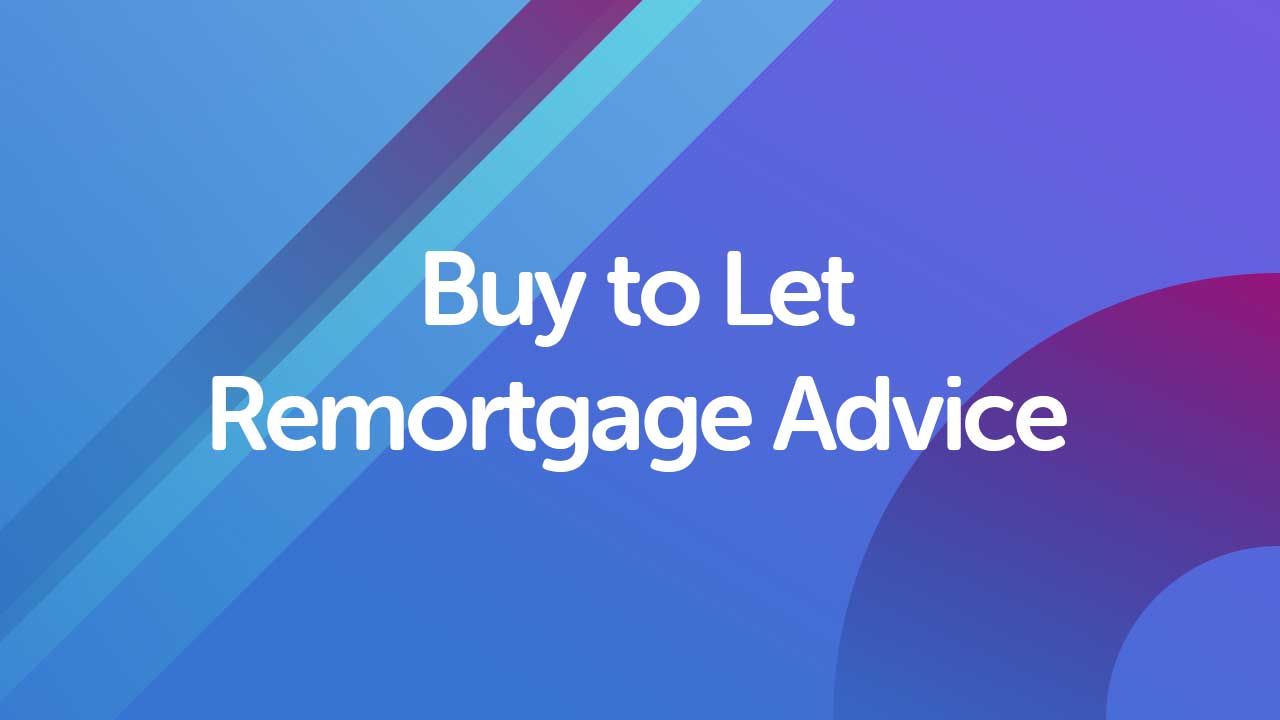 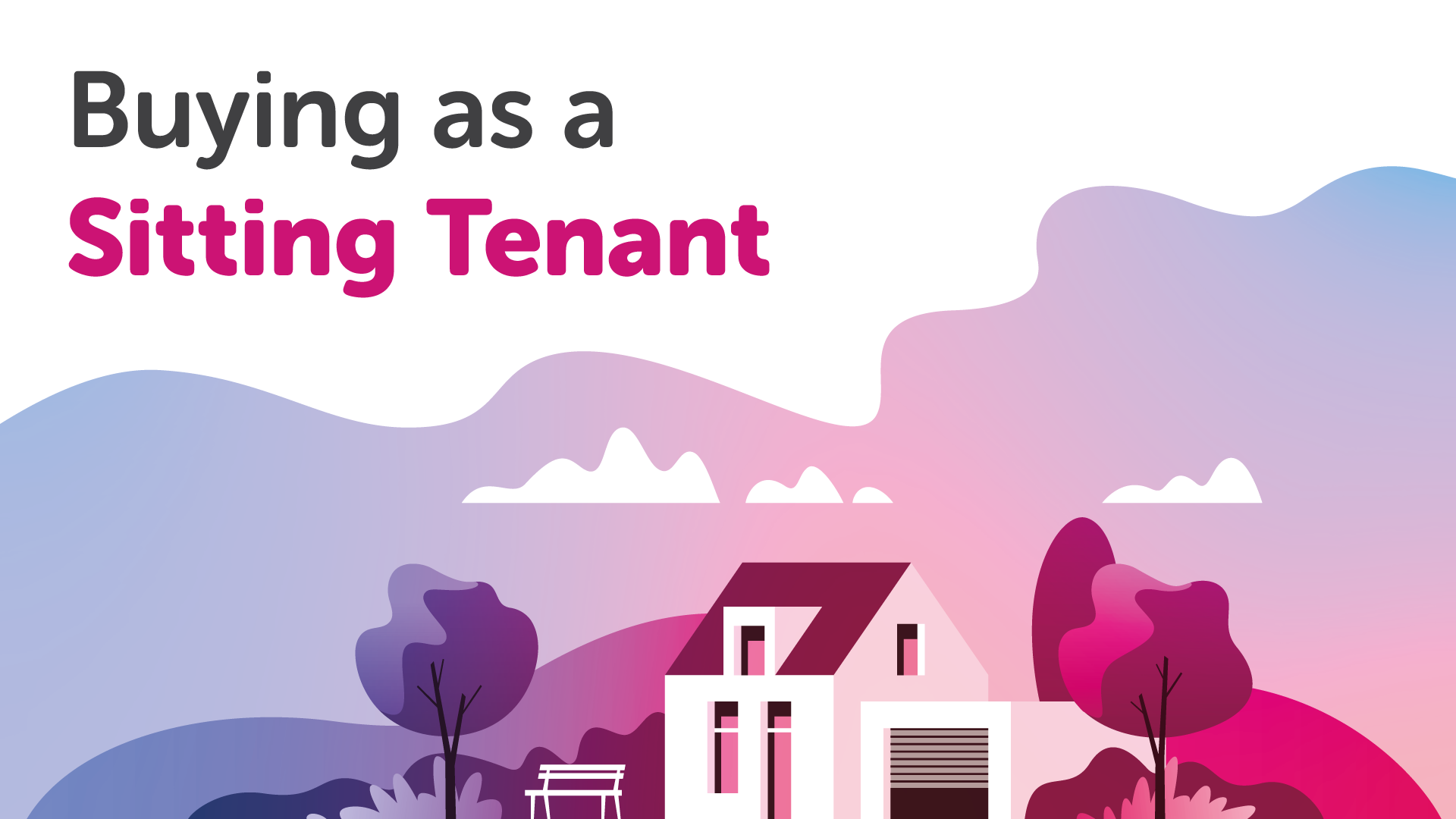