Many people use a remortgage to release equity from their homes. You are allowed to raise capital for lots of different reasons.

The most popular reasons are debt consolidation, home improvements, buying out your ex-partner if you have separated and raising funds to gift to your children, perhaps to get them onto the property ladder themselves.

Whatever your reason to remortgage, there should be plenty of options out there as long as you have a decent amount of equity in your home and the payments are affordable.

A discussion on remortgaging to release equity

Hi, it's Malcolm and I'm joined by my colleague Wayne. Today we're going to talk about remortgaging to release equity.

One of the major reasons people approach this situation Wayne is to do debt consolidation. Now there's pros and cons when adding debts to your mortgage.

So, I guess people are coming to us to try and reduce outgoings normally?


Why come to use to help you remortgage to release equity?

Exactly, yeah. People have maybe run up higher credit card bills than they maybe would have liked, or have got a number of different other credit commitments, personal loans, that sort of thing, and they're looking at putting them into the mortgage in order to reduce their outgoings.

It's a big area and it's an area that the Mortgage regulator is very keen on policing to a certain degree. For example, if you've got credit card debt and you sat on a nought percent credit card bill.

So, I think the first thing I would say as a mortgage advisor, those are the things that we take very seriously and look at very closely.

I'm not automatically saying it's automatically wrong to do it, because if it's going to create a lot of financial hardship for you, and you can't manage that credit card, that then it might still be a solution.

But it is something that we would look at closely and make a decision on and a recommendation on based on what was right for you.

Paying back interest on your loan

If you've taken, for example, a credit card or a personal loan, which might typically be paid back normally over three years or five years, there's the impact of paying that interest.

Yes, you'll save money on a monthly basis, but you're paying it back over a far longer period, which will end up costing you more.

This is it. For example, if you think about that, it might have been a car loan, so you borrowed money for your car, and now you're going to decide to add that onto your Mortgage.

So, if you think about this in practical terms, you'll probably be paying for that car for much longer than you ever have of the car. You'll have possibly gotten rid of the car, but you're still paying for it.

So we would never say it's automatically the wrong thing to do, because obviously everybody's circumstances are different, but it is something that we look at very closely and make recommendations according to the individual client.

Yeah, I think in addition to that as well, sometimes it is kind of a last resort for people before they start kind of missing payments also, if you're in that financial hardship.

What you've also got to consider is you're taking unsecured debts, and secure on your property. So, if you were to not keep up with the payments on those unsecured loans, yes, it could have some serious impacts on your credit score.

That's different though to missing payments on a Mortgage, which obviously could end up in repossession, and you losing your home.

You've got to consider not just the fact that you might pay back more, but also, you're securing that debt upon the family home. So, it's not a step to be taken lightly. That said, when it does work for the right customer, it can be a life-changing.

Absolutely. I was talking to it to a customer just the day before yesterday, and it would have made a difference of something like 1500 pounds a month in his and her monthly commitment. So, it could be the difference between just working to stand still and actually having a life, so to speak.

It's interesting, it really should be a watershed moment. If you are in that position, what you don't want to become is a repeat offender. You think, "Oh, great," and then you go out and run your credit card debts up again, and in two years' time, three years' time, you're back in the same position again.

Exactly. One day the well sort of runs dry. When you are looking to release extra funds against your home, the bank will revaluate and then take into account any improvements that you've done during the period that you've owned the property?

Yeah, exactly. They're going to check a snapshot of what it's worth now. If you have been making improvements, or even you've got a nice house in a nice area and the prices have gone up, at least you can release that equity at that point.

If someone's done a new build, for example, using the government's help to buy equity loan, can they then look to raise capital against their home to look to pay all, or some of that equity loan?

Certainly, they can. It depends how much the value of their house has gone up. When it comes to repaying a help to buy equity loan, the government have an independent agency that will assess the actual value according to them for what you would have to pay back on the equity loan.

Because as you'd be aware, you're paying them back 20%, or whatever percentage you took, but typically 20% of its value at that time, and the government agency will assess that value.

As long as your mortgage lender agrees that your house is worth more than that, and there's enough equity in there for you to be able to do it within their rules and regulations as to maximum loans to value and stuff like that, then yeah, you can very definitely do it.

One of the reasons that people Remortgage to raise equity I suppose, would be to remortgage for home improvements, and we've seen in recent years a moved to people kind of obviously spending more time at home, home gyms, and extensions in particular home offices, making those modifications as we prepare to spend more time at home than we used to. So home improvement has been a big area.

This is almost like a direct contradiction to what we were saying about debt consolidation, where you might be taking a short-term loan and putting it on a long-term asset.

With this, you're actually adding value to your asset. So it makes sense to secure it against your property because the money is being used to improve the thing that you're securing the loan against, and lenders have always done that.

I would always say some lenders are stricter than others, about wanting prove what you're going to spend the money on. So ideally do what your planning, get your estimates, and all sort of things that you've got to think about with things like planning permissions, or building regulations, control.

If you're doing a big extension or changing the footprint of your property. Lenders will look to deal with that though.

Some home improvements put more value on than others, so things like loft conversions might increase your value more than other sort of smaller things.

Especially if you're doing it properly, with the right planning permission so that you can then class it as an extra bedroom, for example. Now there were rules around that, and I'm not going to pretend to be a planning officer to tell you what those rules are.

If that adds an extra bedroom, then you can market your house as a four bed instead of a three, that might get you enhanced value when you come to sell.

Releasing equity to fund a deposit for your kids

We've seen over the years first time buyers struggle to raise sufficient deposit to get onto the property ladder.

What about the parents of those potential first time buyers raising money against their own homes to gift to their kids, to get them on the ladder?

Absolutely. The advantage that their parents will have is that possibly they might have been in that house, or certainly been in the housing market for quite a long time. They've maybe built up quite a lot of equity in their property.

If that means that they can release some to give their son or their daughter their first foot on the ladder, again, lenders typically would be happy with that as a reason.

Going back to a property purchase then, we could see an applicant who's perhaps wanting to make further property investments let's say into buy-to-let, you could remortgage your own home to fund a deposit for a buy-to-let purchase?

Can you remortgage your property to fund a deposit for a buy to let purchase?

Even multiple buy-to-lets. It depends how much equity you've got, but it might be that that could fund deposits on a number of smaller properties.

Typically, with a buy-to-let you might need say a 25% deposit on the one that you're going to buy. But if you're in a nice area, that might buy you, you might have a lot of equity, and that might give you a deposit for maybe two or three different little terraced houses or something like that.

Okay. So, lots of different reasons that lenders will let you raise equity from your home in terms of a remortgage; debt consolidation, home improvements being kind of the big two really. 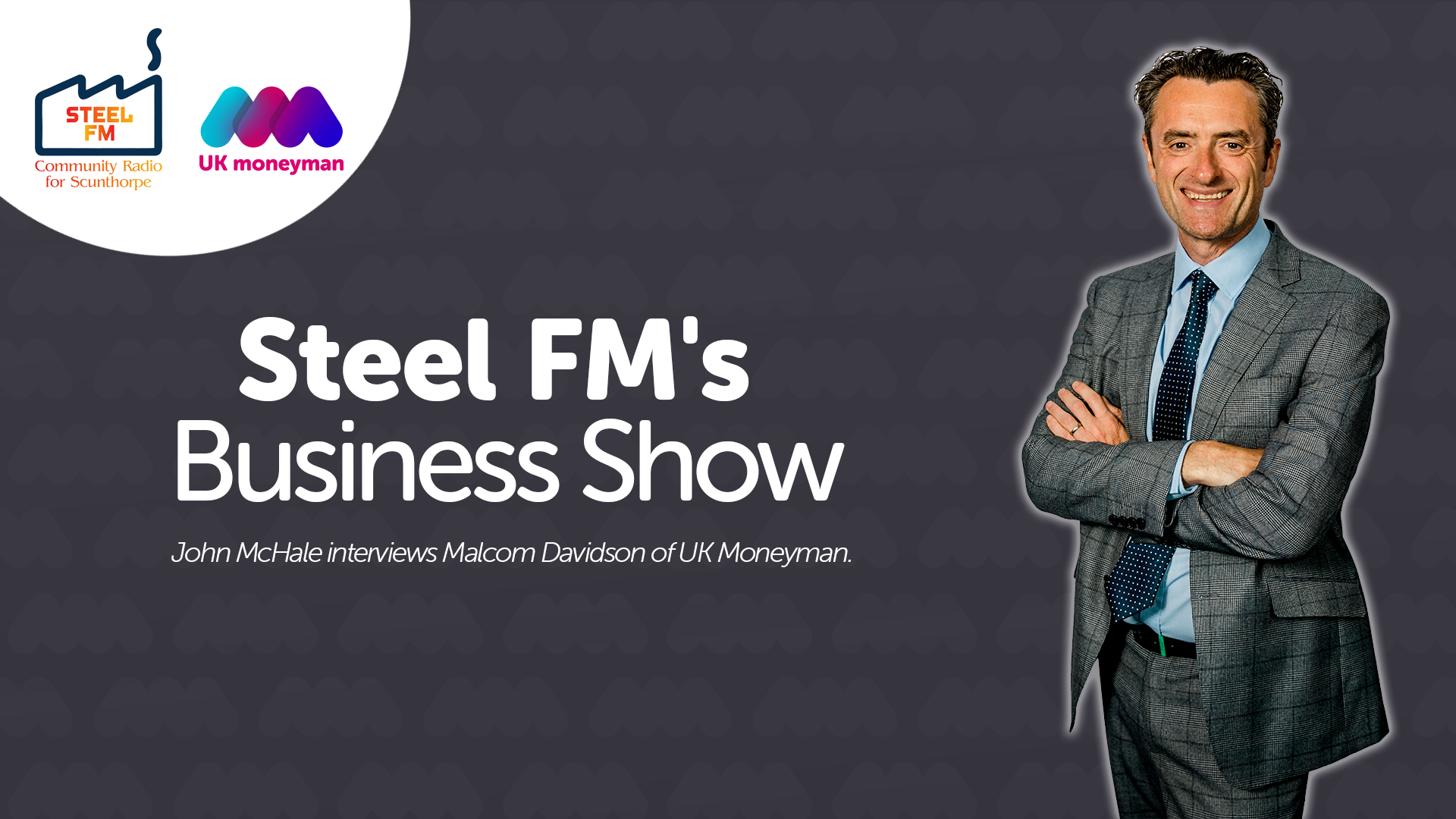 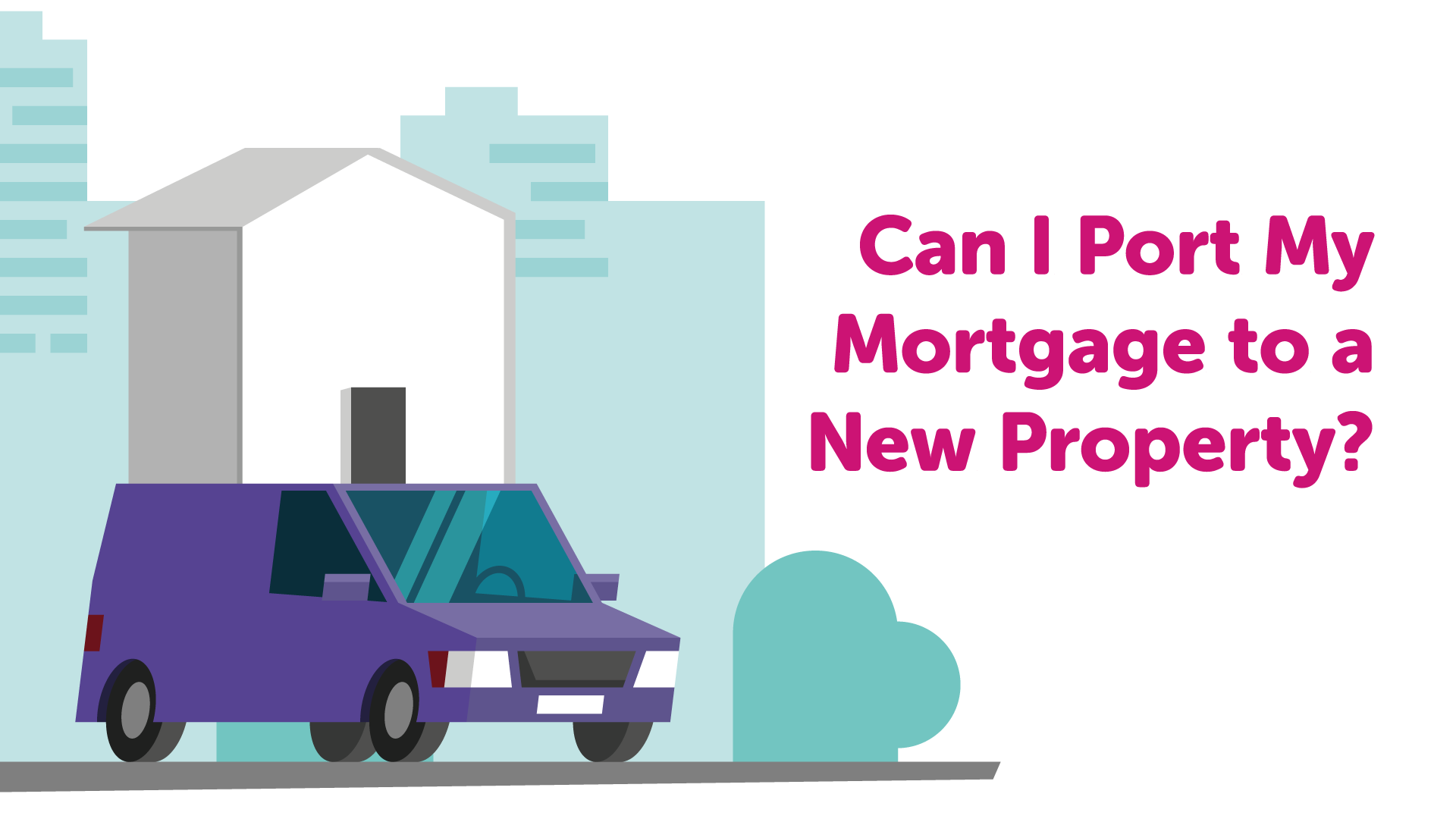